Tapes of the river delta »

Tapes of the river delta

Description
Trapped in the Turmoil of covert political corruption, Theo Shortcourse finally commits the vengeful murder that has been preordained since his early childhood. Now running for his life - hiding out in a vast river delta deep in Ireland - Theo reveals, on the spools of a hand-held tape recorder, the strange and chilling history that has brought him as a fugitive to this place.
Tapes of the River Delta cunningly ensnares us in the harrowing, though often darkly humorous fate of Theo, Bain Cross, his cousin and lifelong nemesis, and Theo's closest friend Pax Sheehy, who is the moral guardian to their generation. It is these three lives that become inextricably woven together in a tangled web of vicious ambition, death, dementia, sexual desire, and loss. Overshadowing it all is the haunting omnipresence of Sparrow, the woman Theo has always believed to be his mother and the victim of a buried crime so devastating that, even a generation later, no one dares to speak of it.
Also in This Series 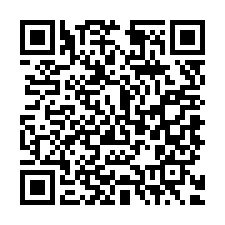