Lord of the dark lake »

Lord of the dark lake

Description
Alexander Krisos throws a week-long party every summer on his private Greek island. Attendees usually include, European nobility, Texas oilmen, ballerinas and bullfighters, millionaires, gorgeous models, Japanese potentates and artists. People die to be invited to these lavish parties--but no one really expects murder to become part of the festivities.

Jay Chandler finds himself caught up in the gathering's sinister events. Fearful that he may be the next victim, Jay must play the part of a modern Theseus as he faces a contemporary minotaur down in the islands vast caverns. From the party's start under the Aegean sky, to the finale in the underworld of dark caves, Krisos' guests are pulled to their destinies by a force as powerful as any invoked by the ancient Greek gods.
Also in This Series 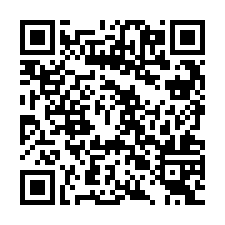