Description
A lawyer divided between cultures and torn by grief. A gripping, page-turning plot. An intense courtroom showdown. Acclaimed author Gus Lee combines these elements into an electrifying novel of legal suspense as several lives hinge on the verdict in one shocking case.

Joshua Jin is a deputy district attorney whose life is in crisis and his job in jeopardy. Now he is handed a politically charged Chinatown case involving the rape of a thirteen-year-old girl. The victim refuses to talk. The ex-con charged with the crime was arrested on a hunch. And . . . there is no physical evidence.

As an Asian-American prosecutor, Jin is under immense pressure from Chinatown to win a conviction. First, however, he must earn the confidence of his stone-silent client, a distant, troubled teenager who trusts no one. Working against a brilliant, high-priced defense attorney who wants nothing more than to crush the opposition--particularly when her opposition is Josh Jin--he throws his heart and soul into an impossible case that is far more explosive than he had ever imagined.

A stunning courtroom drama pulsing with the rhythm of the streets and the politics of the Asian-American experience, No Physical Evidence is fast, furious, and surprising: a passionate novel of crime, punishment, and ultimate redemption.
Also in This Series 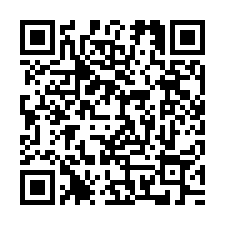