Description
FBI agents swelter in the Arizona sun as they wait for cult leader Josiah Hummock and his congregation to surrender. A charismatic fundamentalist who believes the federal government is a creation of Satan, Hummock releases twelve children - and then slaughters his followers and himself in a massive explosion.
Nick Barrows, the FBI agent in charge of the siege, and Dr. Sandy Price, a child psychologist who adopts one of the children, are the first to discover an ominous development four years later: the remaining children have all disappeared from their homes. Government officials brush the coincidence aside, leaving Barrows and Price to investigate alone as, one by one, those who pursued Josiah Hummock are now being killed in a hair-raising, sinister rampage.
Also in This Series 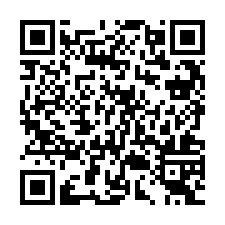