Anna on the farm »

Anna on the farm 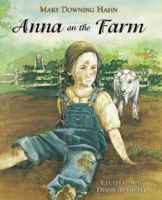 Anna is thrilled when she receives an invitation to leave hot, sticky Baltimore and visit her aunt and uncle on their farm, where she’ll be able to go barefoot, swim in the pond, and drink fresh-squeezed lemonade. But when she arrives, she’s greeted by an unpleasant surprise: her uncle’s nephew, Theodore, who delights in teasing her mercilessly about her city ways. Anna refuses to let Theodore get the best of her, though, and in a series of suspenseful adventures and hilarious mishaps she proves that she isn’t just a city slicker, after all.

In this lively sequel to Anna All Year Round, award-winning author Mary Downing Hahn again draws on her own mother’s childhood experiences just before World War I. The result is a gathering of humorous, heartwarming episodes filled with both the delights and difficulties that have always accompanied the journey of growing up. 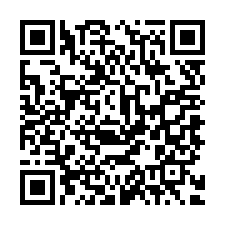