William Shakespeare arrived at his splendid maturity as an artist in his second cycle of history plays. With their superb battle scenes; their magnificent major and minor characters; their stories of ambition, usurpation, guilt, and redemption; and their profound ideas about the social order, these plays represent the Elizabethan historical drama in its full glory. And thanks to parts one and two of Henry IV our literature is graced—in the figure of the dissolute and boastful knight Sir John Falstaff—with one of the greatest comic creations in the history of the stage.

This volume contains Richard II; Henry IV, Part One; Henry IV, Part Two; Henry V; and Henry VIII. The texts, authoritatively edited by Sylvan Barnet, are supplemented with textual notes, a bibliography, a detailed chronology of Shakespeare’s life and times, a helpful family tree of the Houses of Lancaster and York, and a substantial introduction in which acclaimed scholar Tony Tanner discusses each play individually and in the context of Shakespeare’s oeuvre. 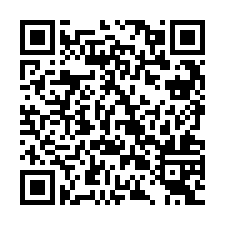