Description
Leonard Nimoy's portrayal of the ever-logical Vulcan, Mr. Spock, is one of the most recognizable, loved, and pervasive characterizations in modern popular culture. His single raised eyebrow, the curiosity with which he said "fascinating" at an emotional outbreak, the endless ways he pointed out the illogic of human foibles, have gone down in the history of entertainment as defining one of the true icons of the last several decades.
Now, in his long-awaited autobiography, Mr. Nimoy opens up to his fans in ways the Vulcan never could.
He gives us his unique perspectives on the beginnings of the Star Trek phenomenon, on his relationship with his costars, and particularly on the creation of the pointed-eared alien that Nimoy knows best. Spock, while the favorite of fans, was in the early days the most problematic for the studio and the creators of the show.
Mr. Nimoy has been closer to the phenomenon of Star Trek than anyone, having played the pivotal role of Spock in the original series, in six motion pictures, and in a special two-part episode of Star Trek: The Next Generation, as well as having directed two of the movies. He relates here the true story behind what was seen by the public as his reticence to re-create the role and talks frankly about his "mistake" in titling his first book I am Not Spock - a title that fueled the erroneous belief that he didn't like the character.
Also in This Series 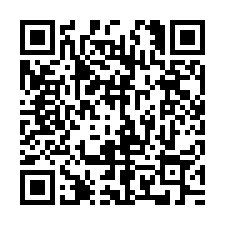