Description
The world title...the U.S.  national title...Tara Lipinski took the skating world by storm when she captured the gold at both prestigious championships at age 14.  Now Tara reigns as today's youngest and most spectacular figure skating champion.  Her dazzling triple loop-triple loop combination--the first ever performed by a woman or a man in competition--has become her trademark jump.  And Tara's artistry and exuberance always shine through.  At every performance, the crowd goes wild! Overnight, Tara Lipinski has become the adored star of figure skating, and she is now poised to seize a medal at the 1998 Winter Olympics in Nagano, Japan.

In her autobiography, Triumph On Ice, Tara talks about her love of skating; the hours of practice, her friend Todd Eldredge and their coach Richard Callaghan; her family; and her many accomplishments outside the skating world.  Tara Lipinski's enormous talent and golden triumphs have propelled her to figure skating's premier spot.  As the song she uses in her favorite exhibition routine says, she's "walking on sunshine."
Also in This Series 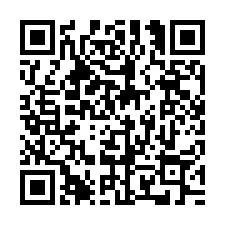