Description
Set in the German-occupied city of Prague during the twilight of World War II, the novel opens jarringly with the gruesome murder of the baroness of Pomerania, the widow of a German Wehrmacht general, by a perverted serial killer. The coroner's report determines that the victim did not resist and was not raped. Mysteriously, her heart was removed and vanished with the killer.
The unlikely pair of Jan Morava, a rookie Czech detective, and Erwin Buback, a Gestapo agent who is questioning his loyalty to the Nazis, set out to track down the sadistic killer before he can strike again. But as Morava and Buback follow the killer's bloody trail through Prague, it becomes clear that he is not a political radical or a wartime dissident but a tormented psychopath. In the downward spiral of the Third Reich's final days, both officers must tirelessly search for a sinister murderer while grappling with their own emotional demons.
Also in This Series 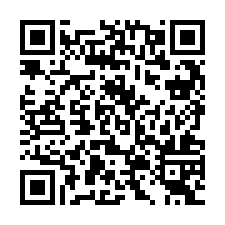